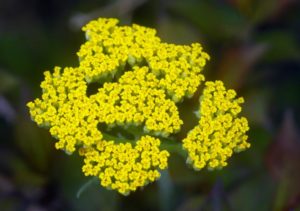 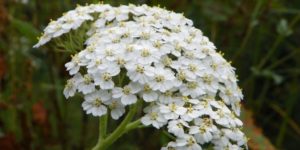 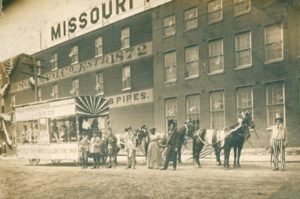 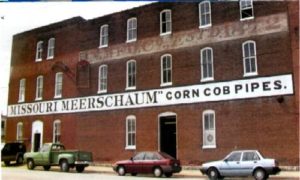 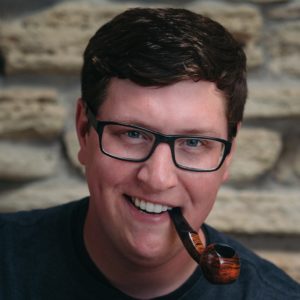 This is one of the tasting room staffs favorite new cocktails. A simple play on a greyhound, we have been serving this one up for the past year. Our Hibiscus Gin really plays well with more bitter fare, so grapefruit is a refreshing option. Sink a touch of CLassic Tonic Syrup in and you have yourself quite a nice, refreshing cocktail.